We work with a top-notch array of people to complete all the projects recorded and mixed at Aire Born. 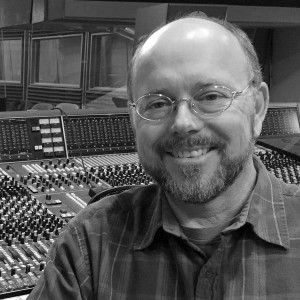 Mike began Aire Born in 1987 with former partner John Bolt. He and his wife, Tina have six children… which they had merely for tax relief.

Mike is the visionary leader of Aire Born. He is currently working on a 1/552 scale model of what he calls the “Aire Born Compound” in his office. The Aire Born megaplex would include a 12 screen movie theater which would only show “Howard the Duck” (Mike’s favorite movie) as well as White Castle and Popeye’s restaurants. The Wilson Tower, modeled after the Eiffel Tower, “but without the French food”, would be the centerpiece of the plaza. Mike has occasionally been seen siphoning oil from the pipeline outside of the studio, which explains why he can live so far away and still afford gas. 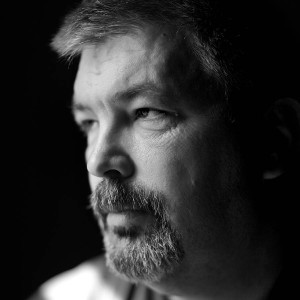 Van has been with Aire Born for quite some time. We’re actually not sure when he began working at the studio, he just showed up one day and has been hanging around ever since.

Raised in the city, but now the owner of a farm, Van says he was duped into country life by John Denver who said “life on the farm was kinda laid back”. So now when he’s not fighting frozen farm equipment or chasing chickens off the porch, Van uses every unbooked hour available locked in Studio B’s ISO booth pursuing what he calls: “Resonant Hum Therapy”.

Ben is a graduate of Cedarville University and has been at Aire Born since 1998. He and his wife Sara, an RN working in labor and delivery, have two children, Jacob and Paige.

Ben is currently on sabbatical from Aire Born while he leads his “Free Martha Stewart” campaign. Ben wants to right the injustice of imprisoning the lady he affectionately calls the “MacGyver of the crafts world”. Ben has collected all the towels in the Martha Stewart Collection from Kmart. 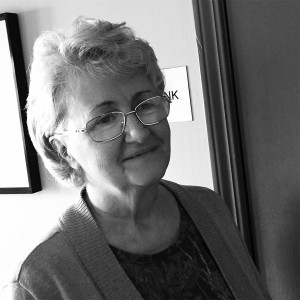 Nina joined Aire Born in 1989 as a part-time receptionist, and became office manager in 1994. She and her husband, Tom (a pastor), are the parents of five sons and two daughter-in-laws as well as grandparents to four grandchildren.

Nina came to Aire Born after a brief stint with Ringling Bros. Circus. Her jobs there included plate spinning, chainsaw juggling and cleaning up after the elephants every other Tuesday. She was fired after she was overheard telling children that it “wasn’t really the greatest show on earth, but maybe the third or fourth best.”