This is a high-energy, infectious latin-jazz album by Pavel and Direct Contact.

Direct Contact Latin Jazz is known for its high-energy and challenging music, much in the vain of the modern pyrotechnicians of today’s Latin jazz. Direct Contact is also known to be one of the most entertaining Latin Jazz groups in the Midwest.

Being featured as headliners in festivals, conventions, radio, television, and sharing the stage with major artists such as Dave Valentin, Direct Contact is a one of a group with a unique combination of flavors that will make your listening experience an unforgettable one. 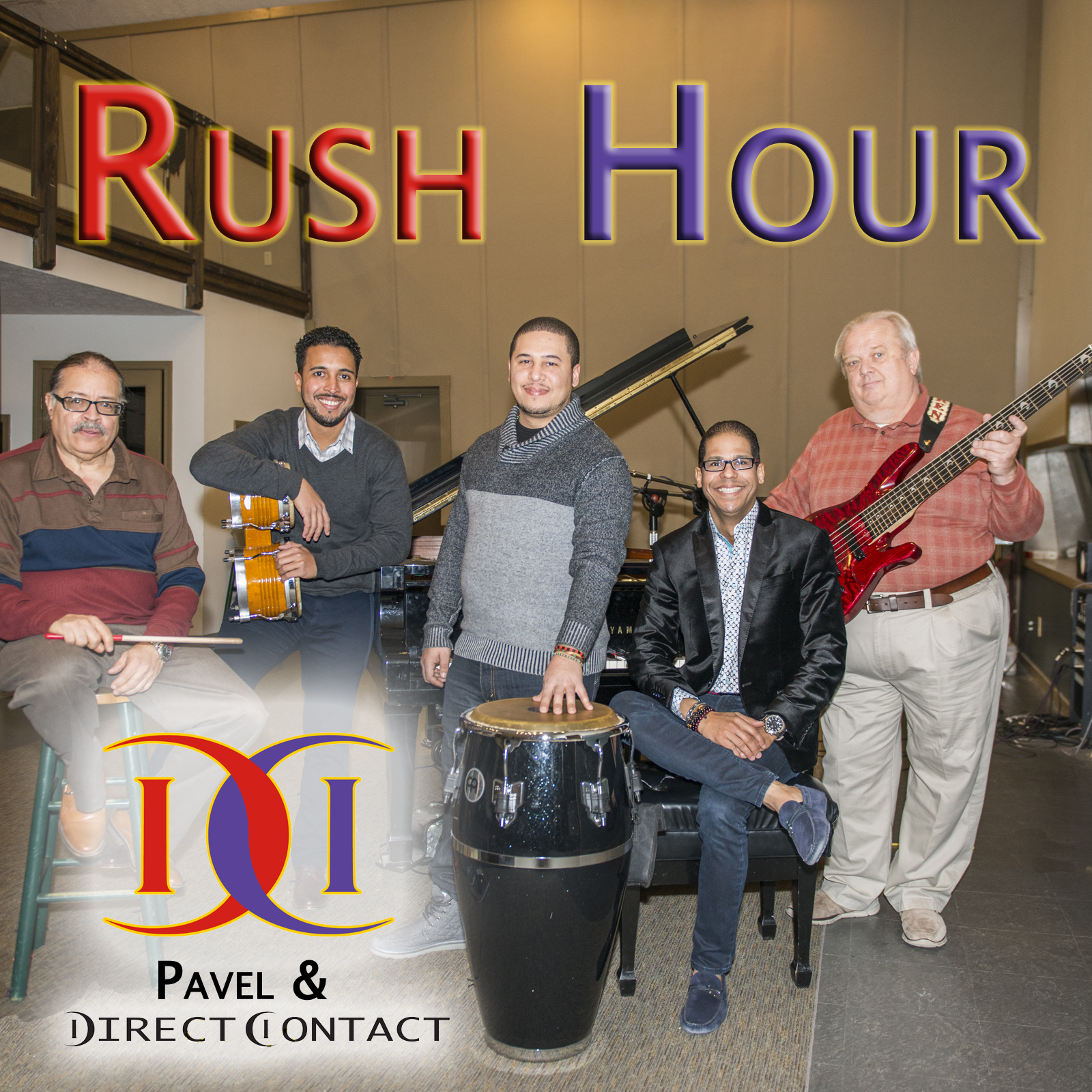 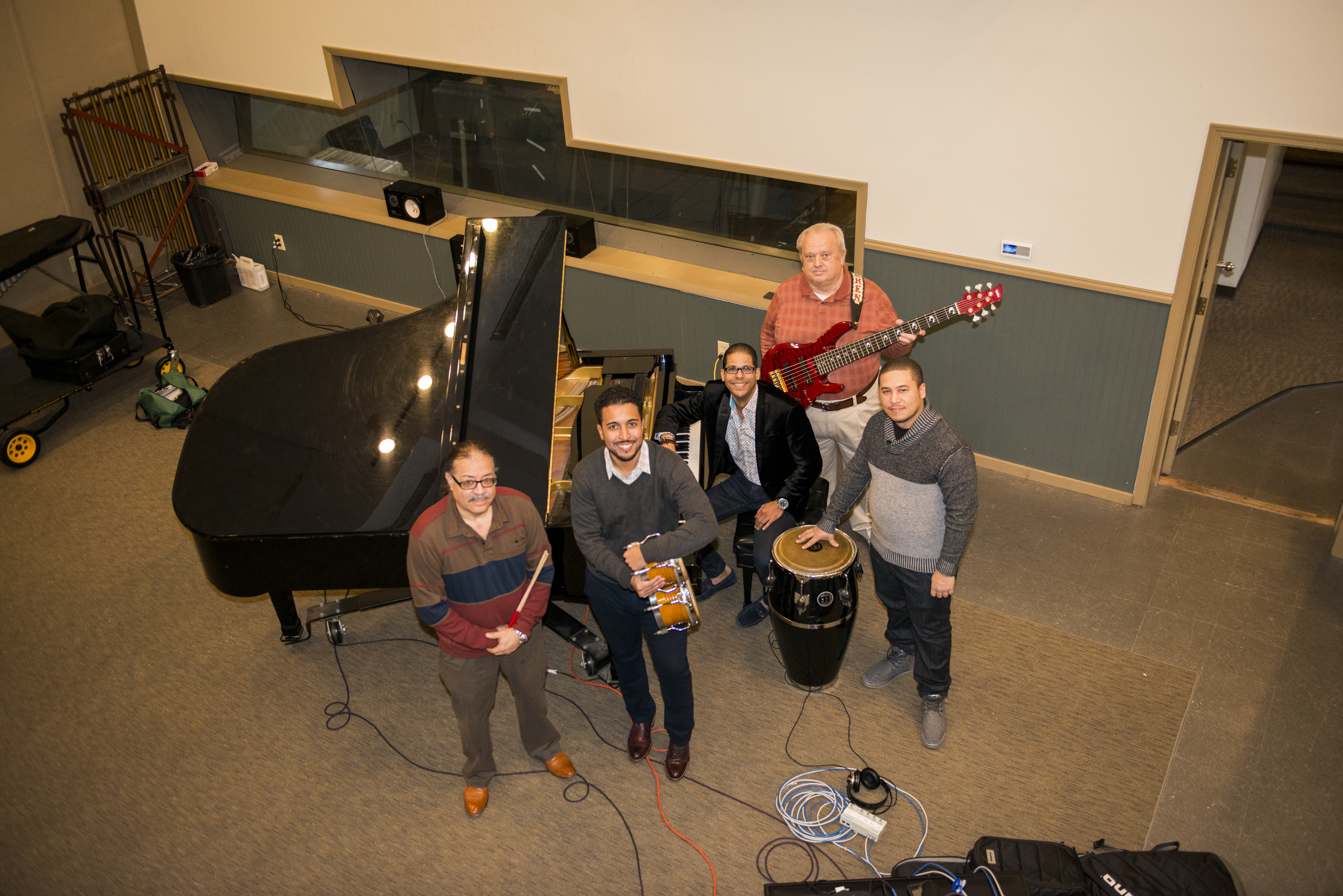 Marjorie Hanna is principal cellist of the Indianapolis Chamber Orchestra and plays in four chamber ensembles.  She attended Indiana University and received both a Bachelors and Masters Degree in Cello Performance.  She studied with distinguished professor Janos Starker.  Marjie has played with such notables as Henry Mancini, Johnny Mathis, Gladys Knight & The Pips, Lyle Lovett, Page & Plant and Josh Groban.

Jill and Marjie are also both studio musicians and have played numerous sessions at Aire Born Studios. 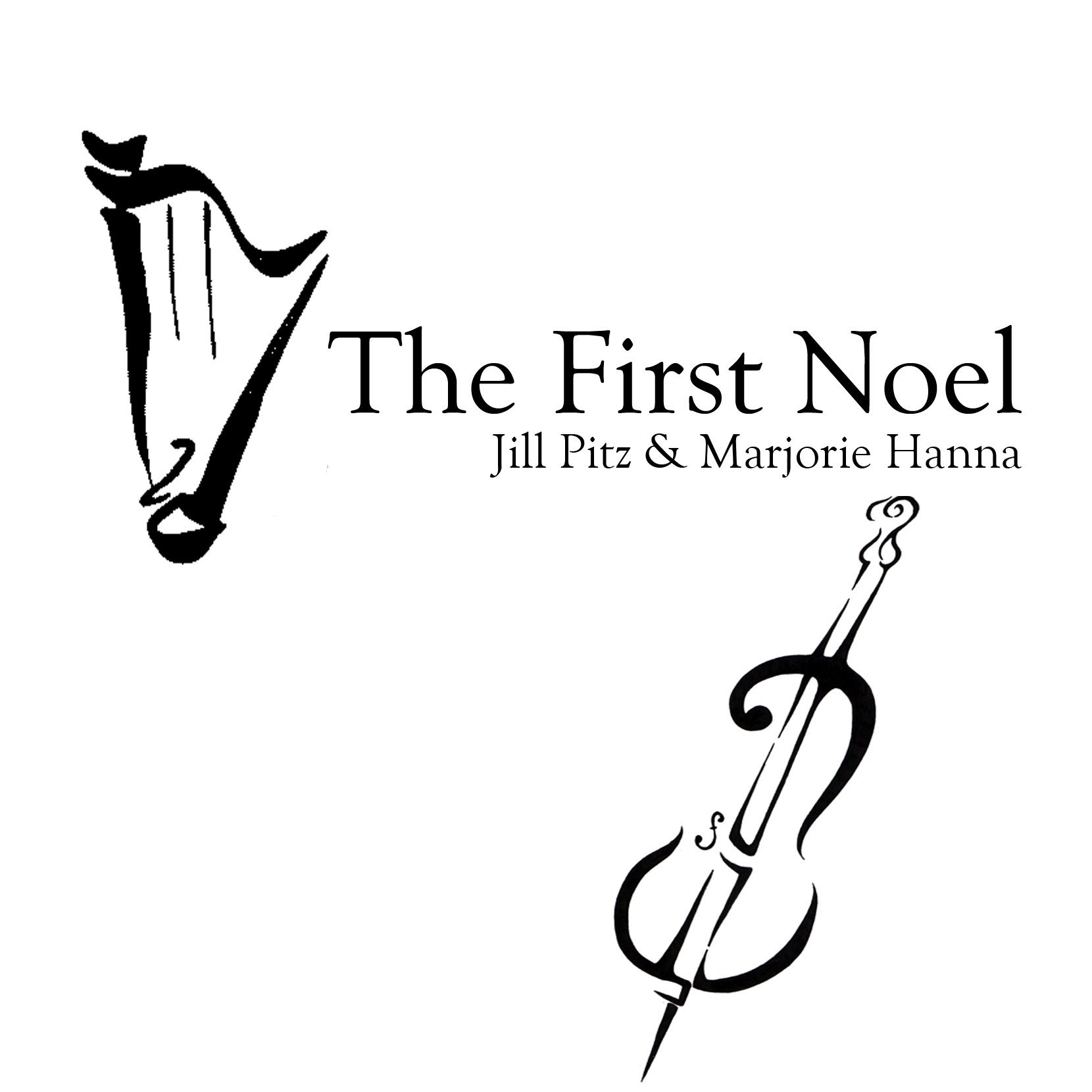 The Forge is a cutting-edge brass and percussion group, aiming to bring a new, unique and exciting voice to music lovers around the world.

The FORGE incorporates the awesome sounds of brass and percussion with the great musical works from all style periods, composers, and artists. With the addition of electric guitar effects, this combination, written into fabulous custom musical arrangements, creates an entertaining and jaw-dropping display of technical and musical challenges.

Repertoire includes mega hits from Classic Rock, The FORGE performs music of artists & bands such as Led Zeppelin, Queen, and Pink Floyd, and then explores their influences on later musicians including Lady Gaga, Imagine Dragons and more. The group also brings a bit of traditional brass music to the show, including classical, Broadway, Hollywood and patriotic. 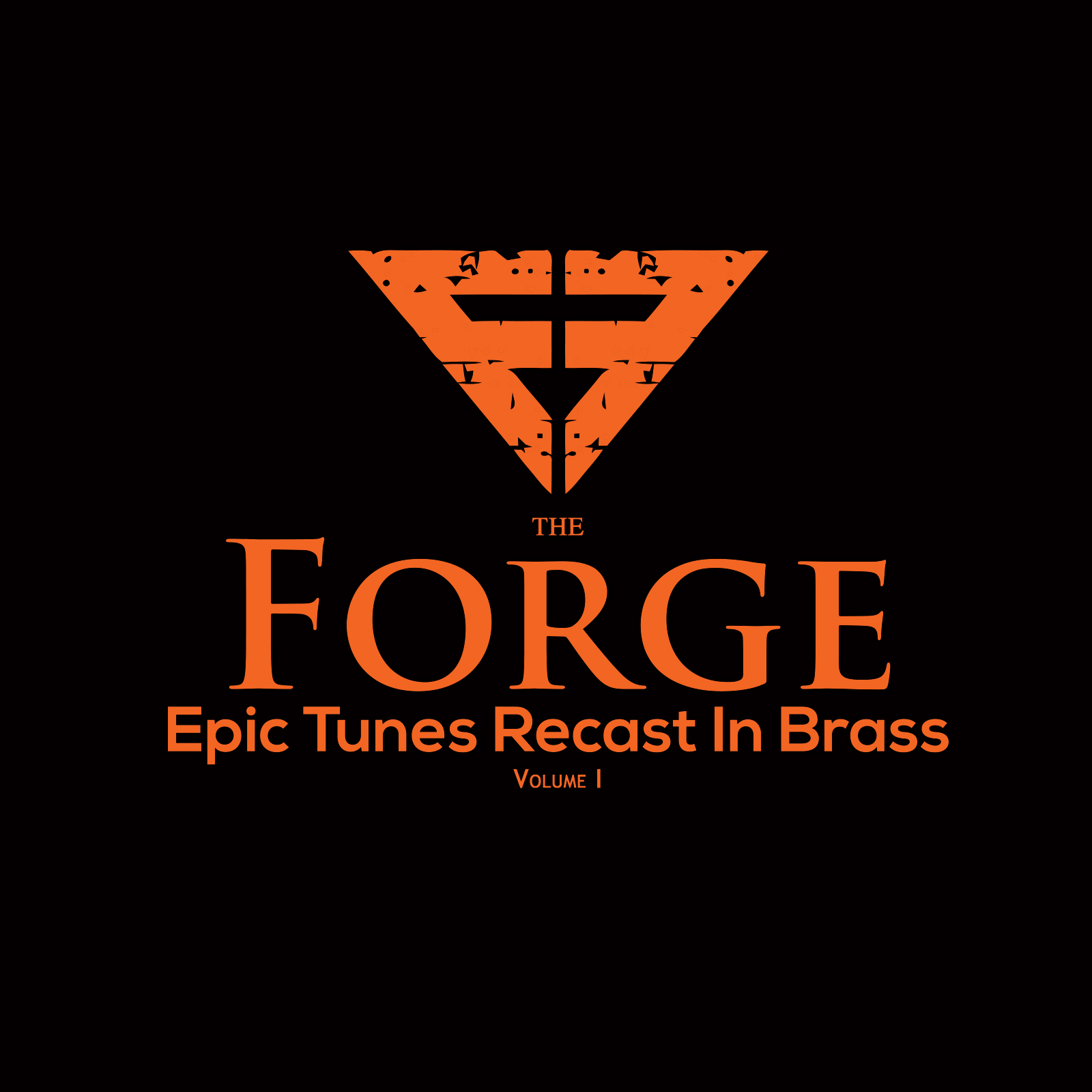 Jazz Pianist, Michael Royal, developed his own sound, adapting the subtle harmonies of Ravel and Debussy into the harmonizations and voicings of Coltrane, Monk, and Bill Evans.

Royal is constantly searching new avenues of discovery. He plays music for the sheer love and beauty of it. His recordings pay homage to a number of jazz giants and to a variety of composers treating tunes with uncommon originality and demonstrating the broad compass of his abilities. While his ballad playing is sensitive and introspective, Royal is also a hard driving, swinging pianist deeply rooted in the jazz tradition. 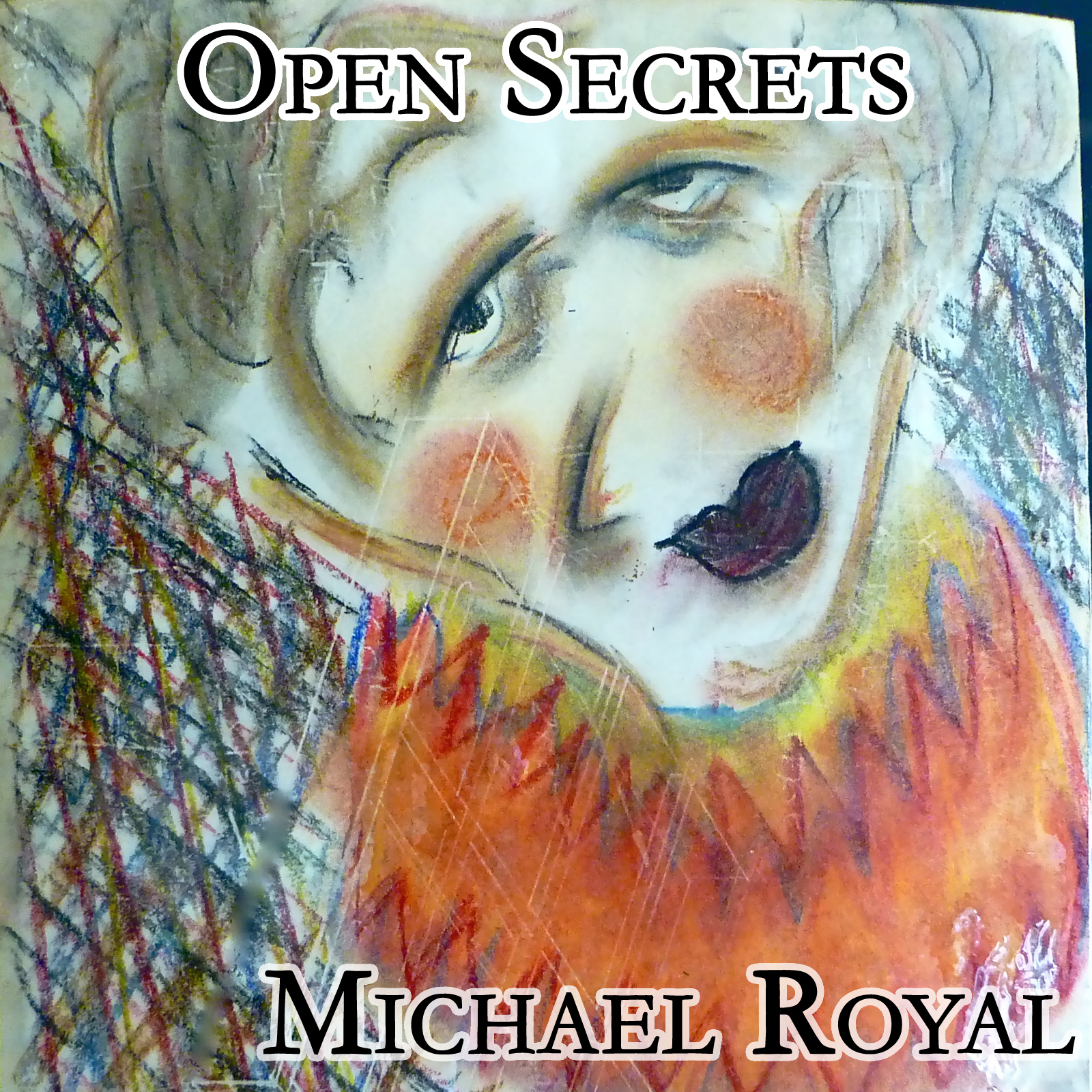 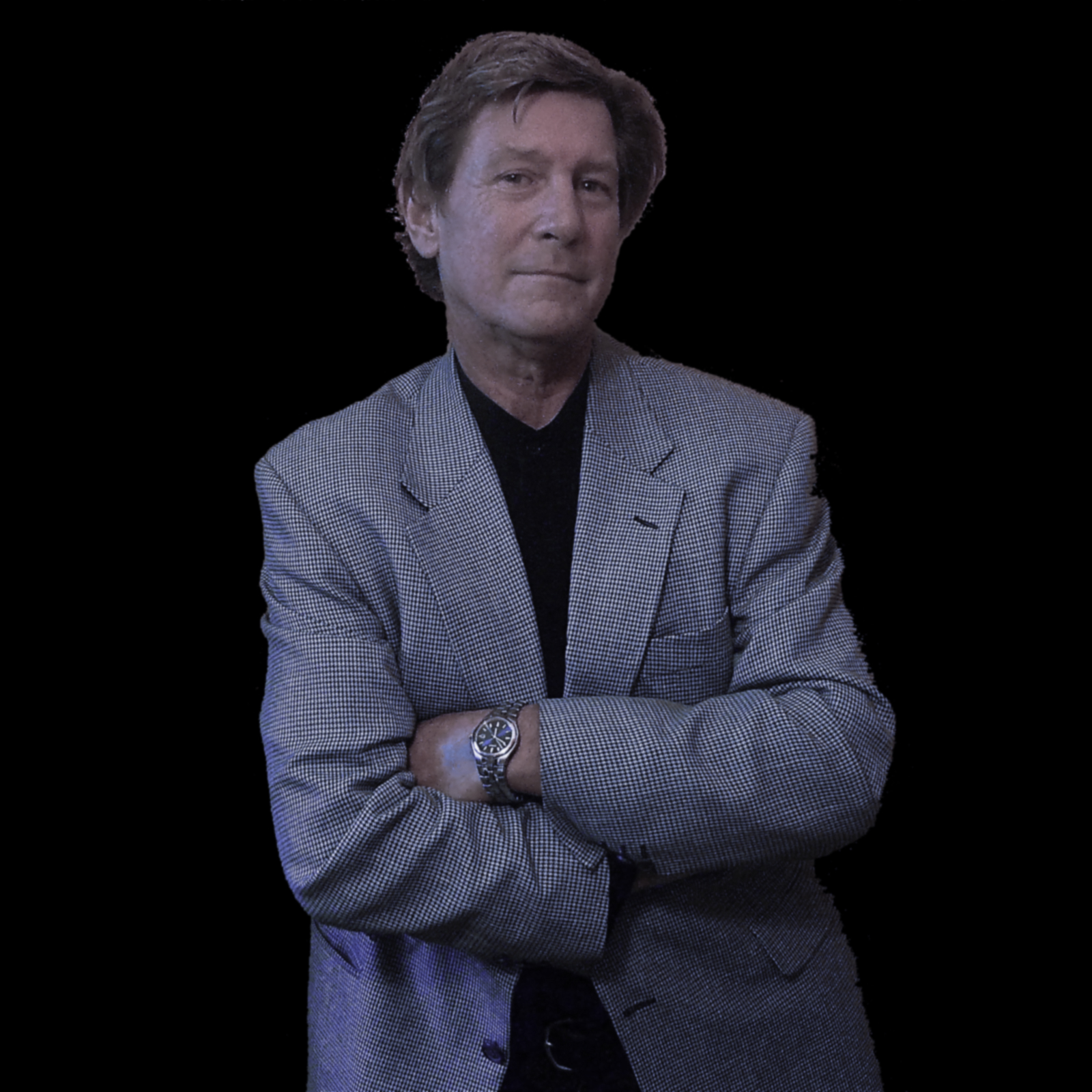 Drummer and entrepreneur, Kenny Phelps has toured with DeeDee Bridgewater and played for artists such as Roy Meriwether, Rob Dixon and Cynthia Lanyne.

Jesse Wittman is a bassist, composer, and currently teaches jazz bass at Butler University.  He has had the pleasure of working with great musicians around the country such as Nicole Henry, Marvin Hamlisch,Steve Houton, Anne Hampton Callaway and trombonist Steve Davis. 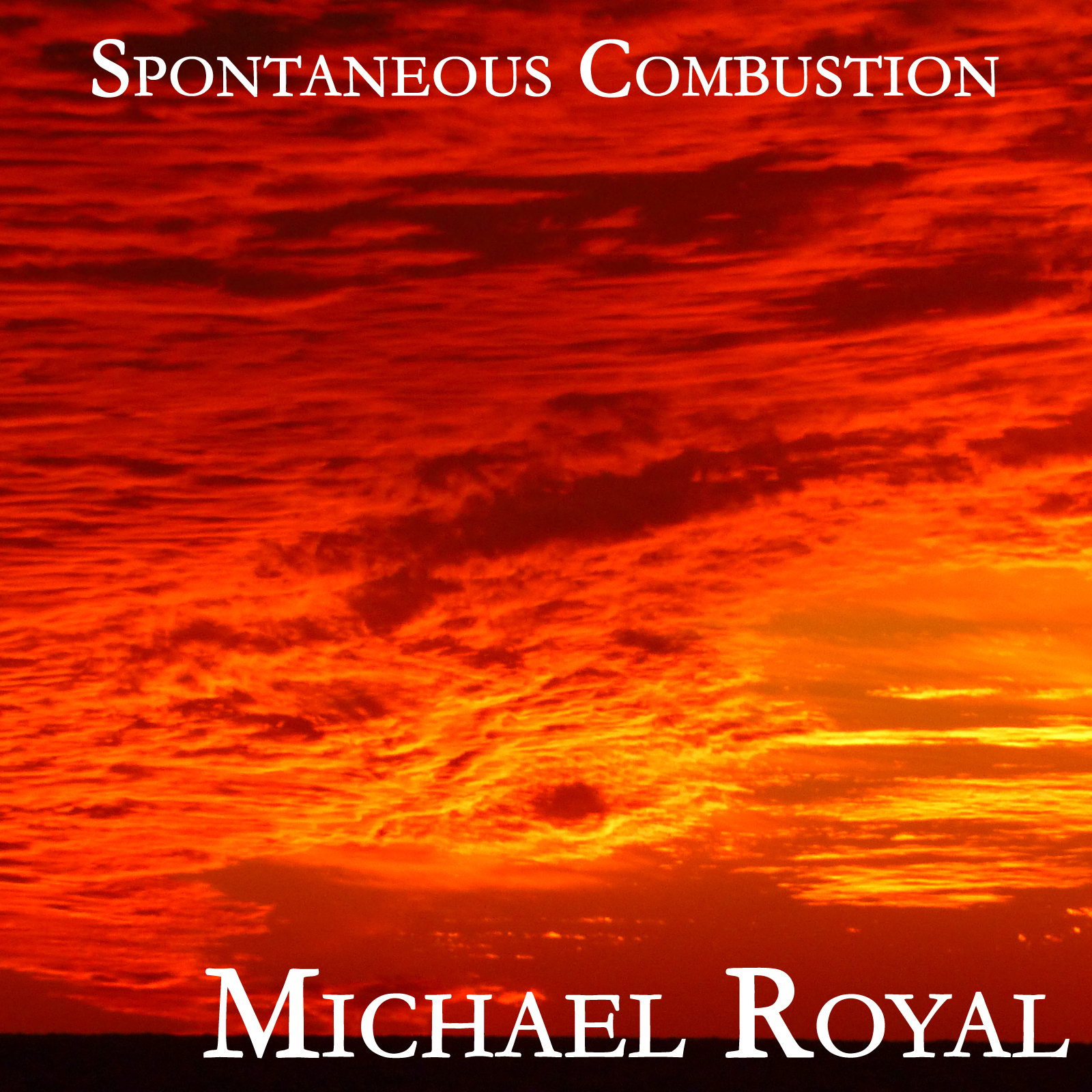 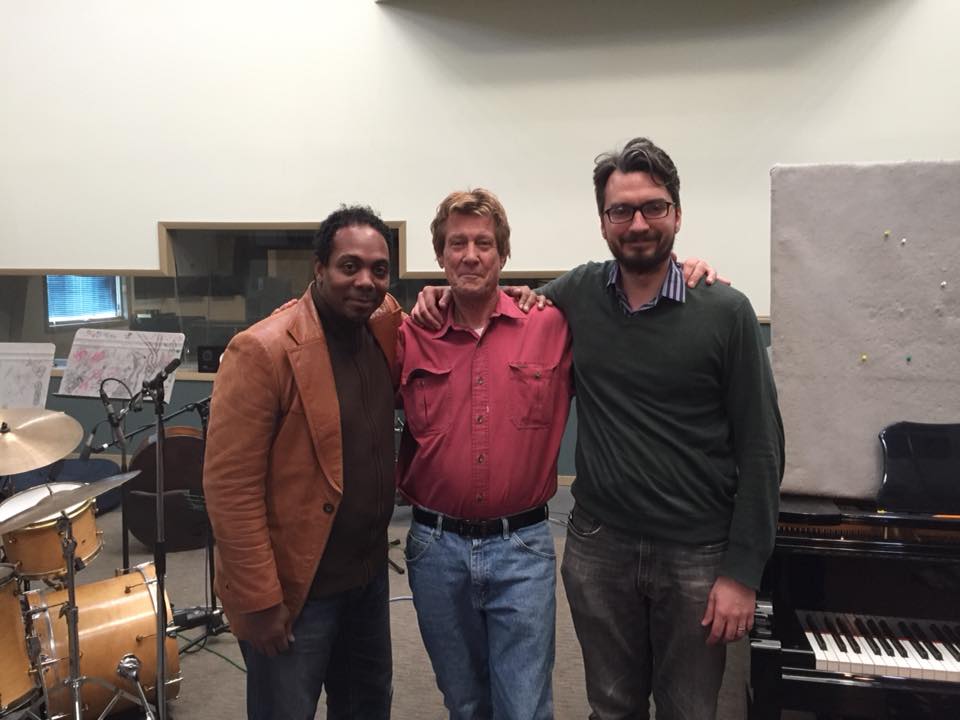 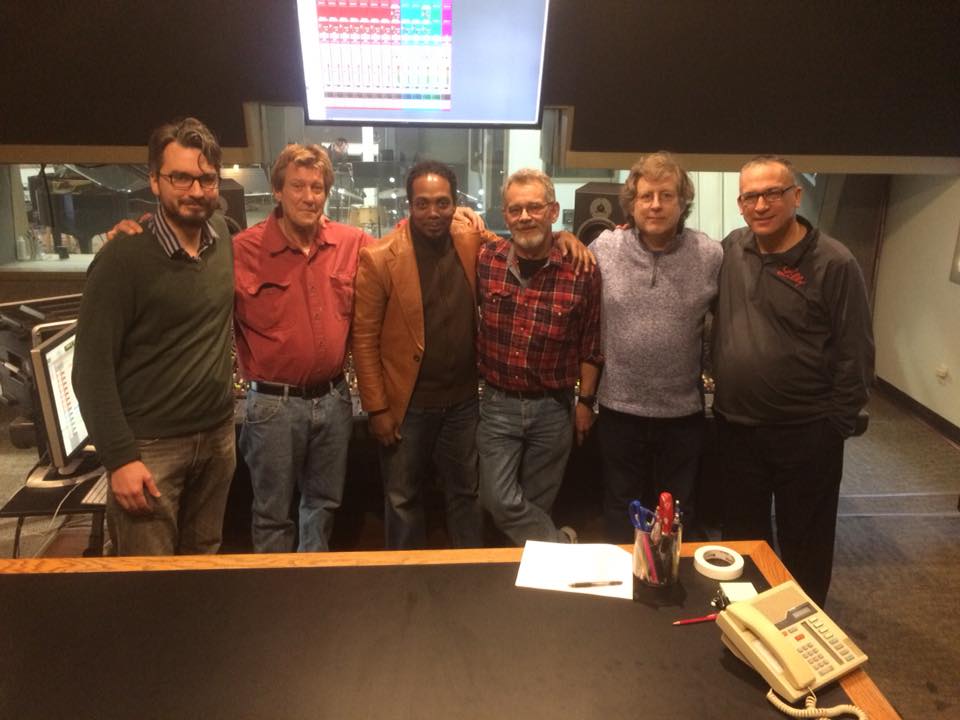 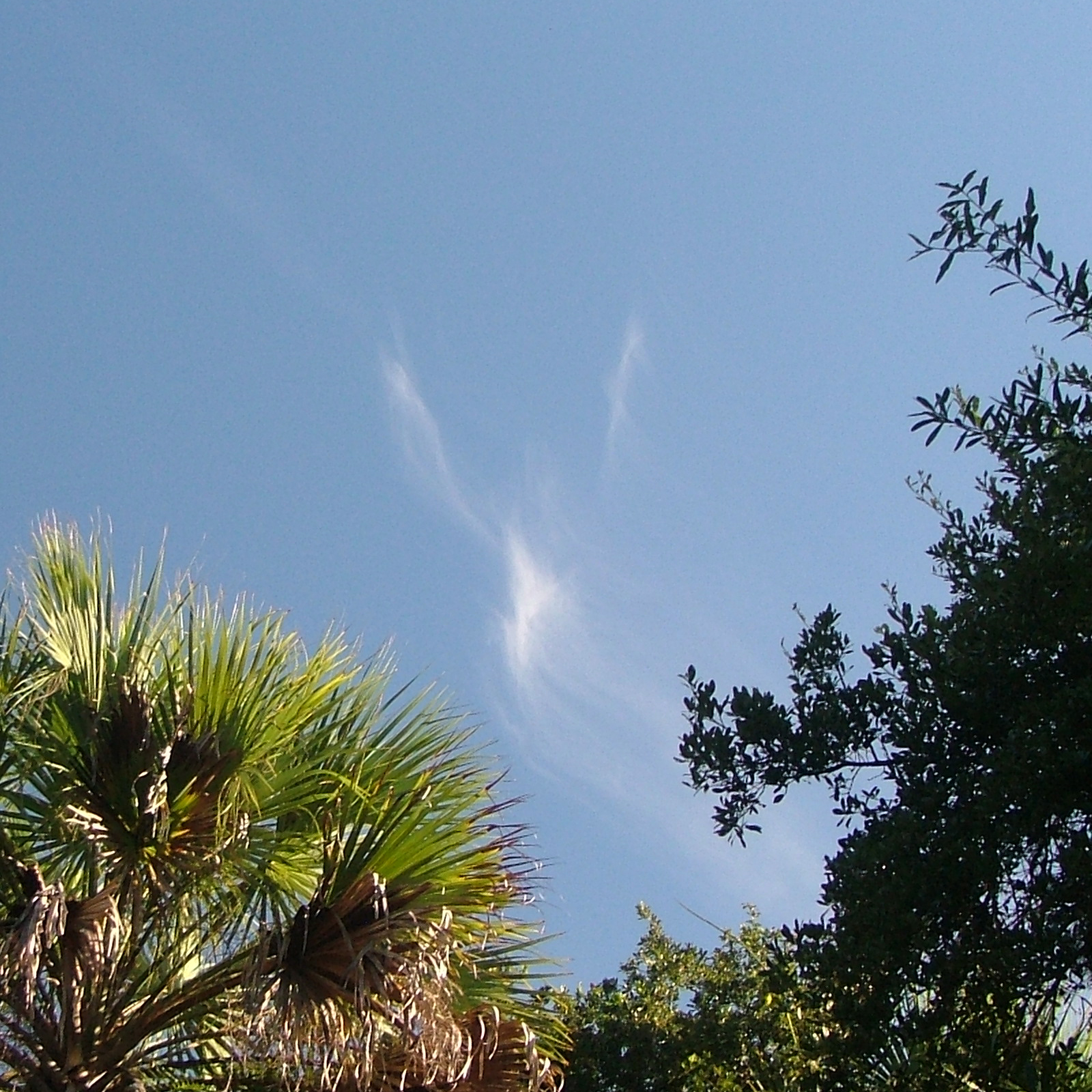 This is a high-energy, infectious latin-jazz album by Pavel and Direct Contact.

Direct Contact is joined on this album by Rob Dixon, David Allee, and Staci McCrackin.

Nationally recognized Saxophonist, Rob Dixon has worked with a wide variety of Artists, from Illinois Jacquet to Ali from “a tribe called quest”. A graduate Hampton University, Rob Dixon continued studies At Indiana University in the Masters of Music program under the Direction of David Baker.

Trumpeter, David Allee, is the owner of The Jazz Kitchen in Indianapolis.  The Jazz Kitchen opened its doors in 1994 as Indy’s premier destination for jazz and beyond. Recognized as one of the “Top 100 Jazz Clubs in the World” by Downbeat Magazine. 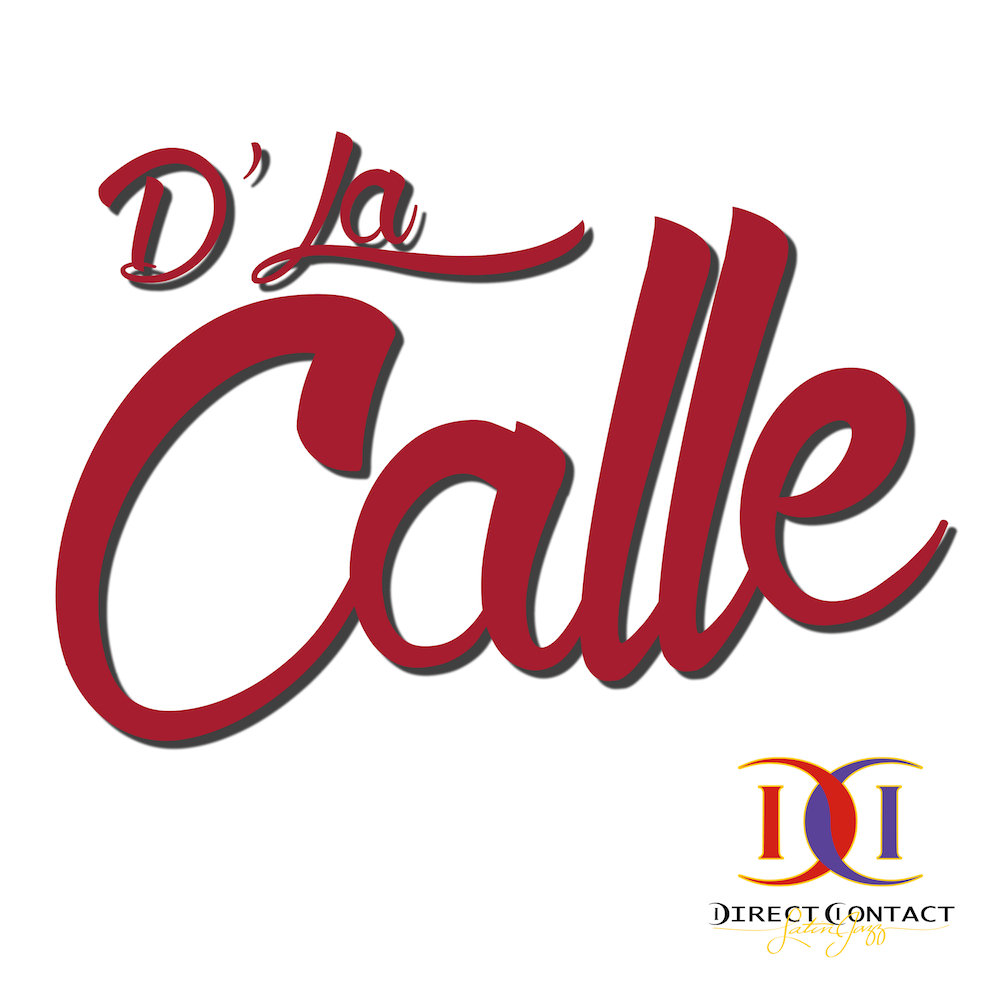 Penny Rodriguez began playing piano at the age of six as a child of missionary parents in the jungles of Peru. She attended Moody Bible Institute and American Conservatory, majoring in piano performance. Penny has composed numerous piano collections and choral pieces, and she recently recorded her eighth CD, entitled Sacred Space. She lives in Indianapolis, Indiana with her husband, Dave, who is senior pastor of Grace Community Church, and her children, Barry and Lucy. 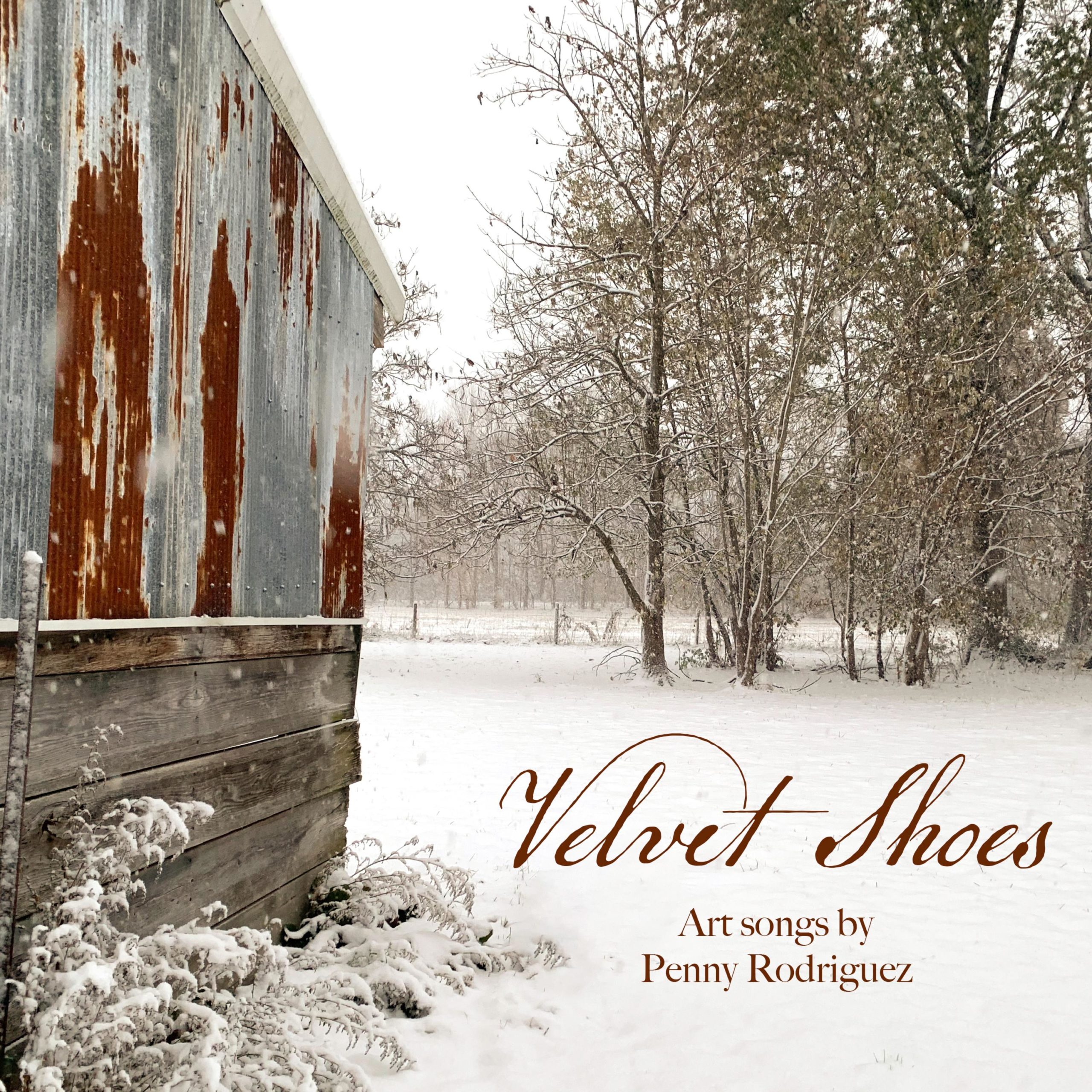 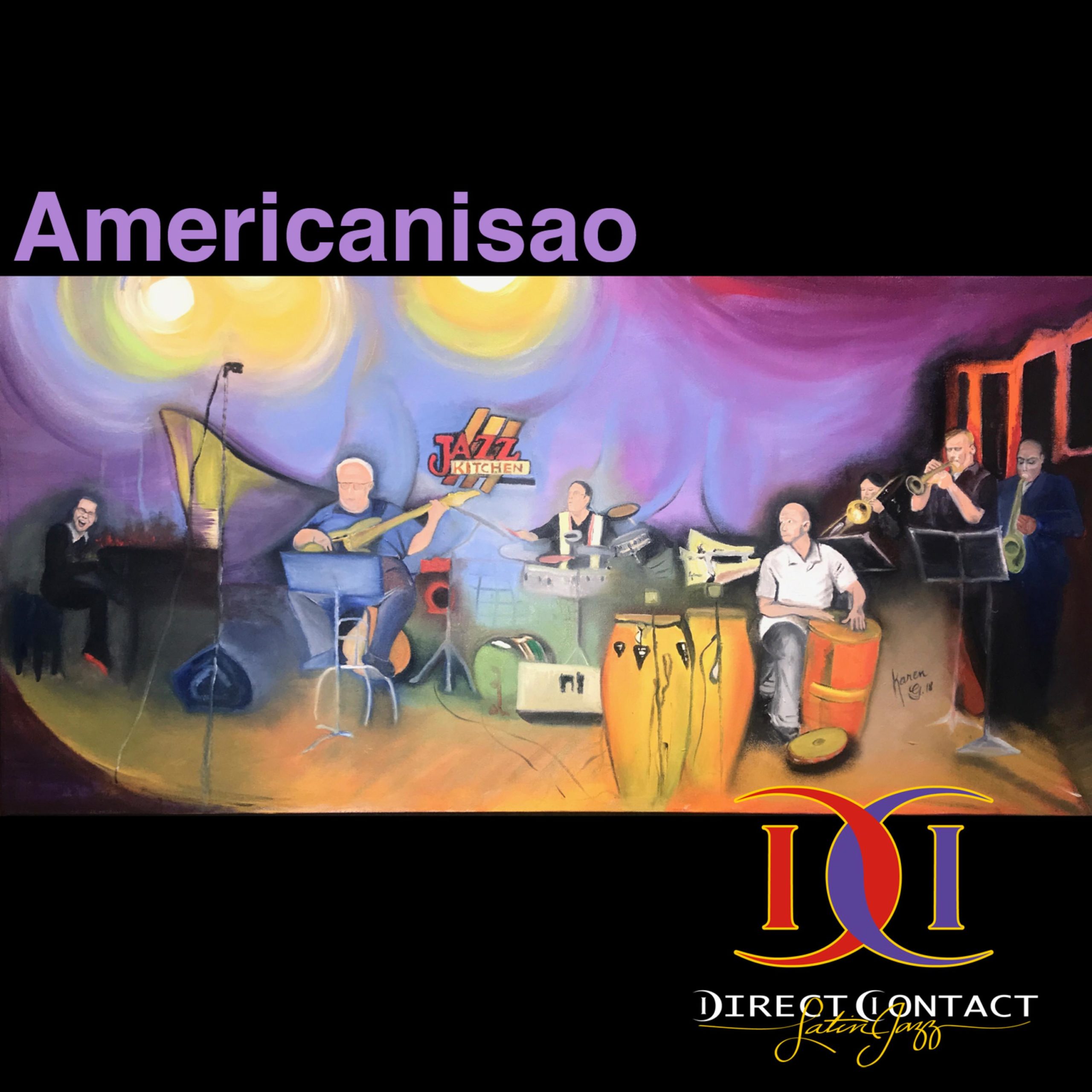 A great pop tribute to first-responders by Pavel & Direct Contact 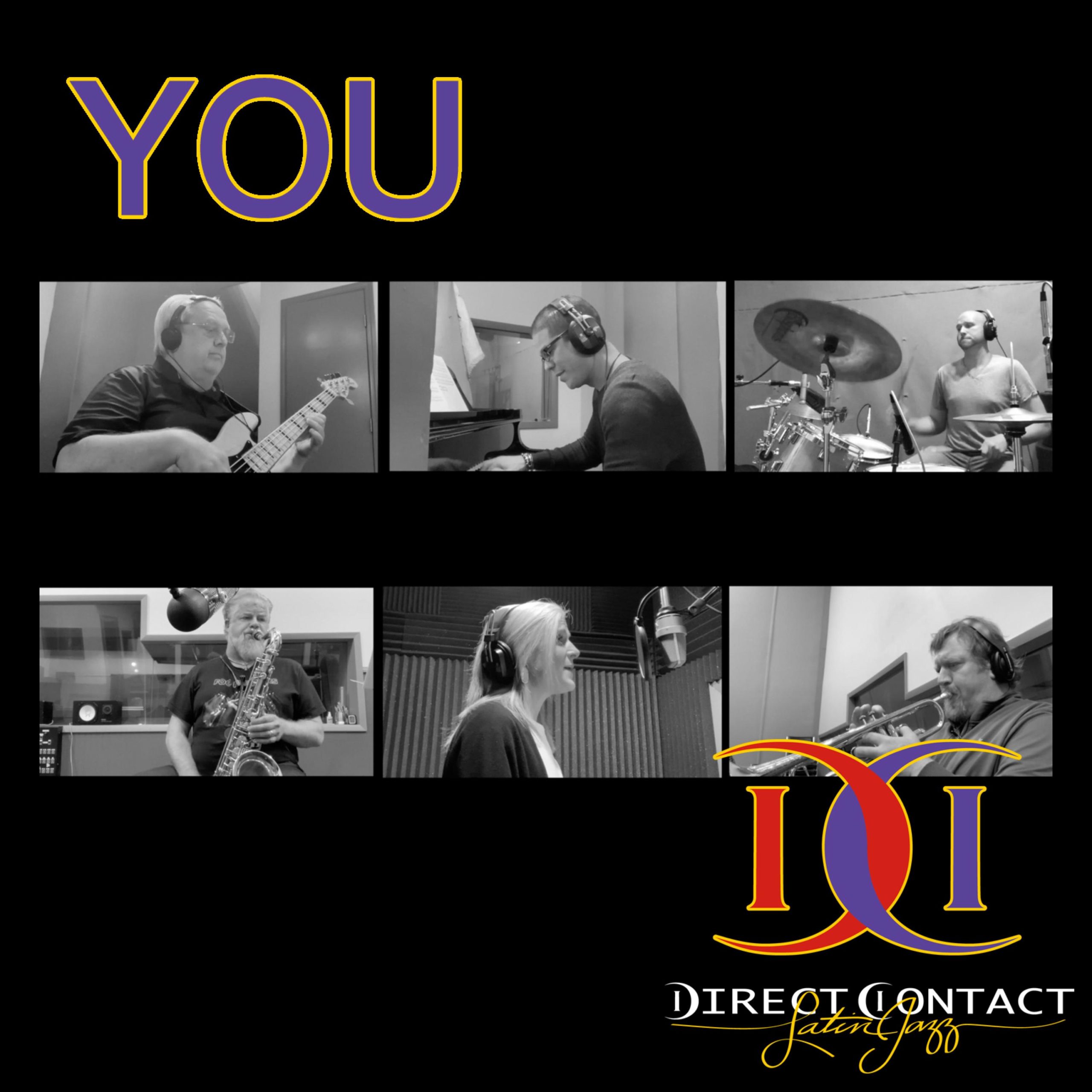